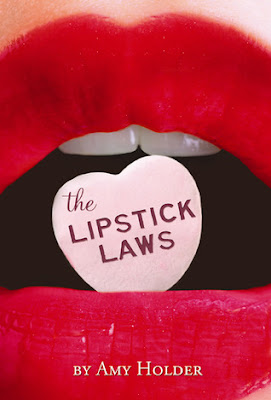 Source: Received for review from publisher for Rex Robot Reviews


Synopsis:
[from goodreads.com]
At Penford High School, Britney Taylor is the queen bee. She dates whomever she likes, rules over her inner circle of friends like Genghis Khan, and can ruin anyone's life with a snap of perfectly manicured fingers. Just ask the unfortunate few who have crossed her. For April Bowers, Britney is also the answer to her prayers. April is so unpopular, kids don't even know she exists. But one lunch spent at Britney's table, and April is basking in the glow of popularity. But Britney's friendship comes with a high price tag. How much is April willing to pay?

April Bowers is pretty much invisible at Penford High School. It’s the beginning of her sophomore year and her best (and only) friend has moved away. She’s a compulsive bra-stuffer, currently cell-phone-less, and dreading the first day of school. But she soon finds herself sucked into the crazy world that is high school popularity when the Queen Bee, Britney Taylor, takes April under her wing. Britney gets absolutely any and everything she wants. She introduces April to the exclusive Lipstick Laws, which are a number of guidelines and rules to live by. But when April breaks one of the laws she’s quickly kicked to the curb and shunned by Britney, her clique, and most of the school. But April isn’t one to cower in the corner and cry about things. She is determined to get revenge, especially when Britney goes after April’s crush. No one messes with one’s crushes or exes…it’s in the Lipstick Laws!

To read the rest of my review click here! 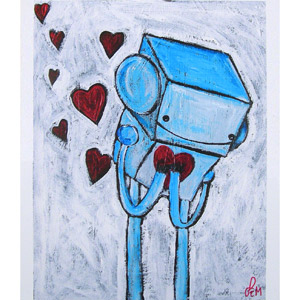 The cover is cute. It's so chick lit. I also love reading this kind. I read your robot review. Thanks! I'll prolly add this on my to-read list.

Thank you so much for the review. =) I will definitely grab this book once I get the chance! =)

this is a great review.
I have wanted to read this book for forever. :)